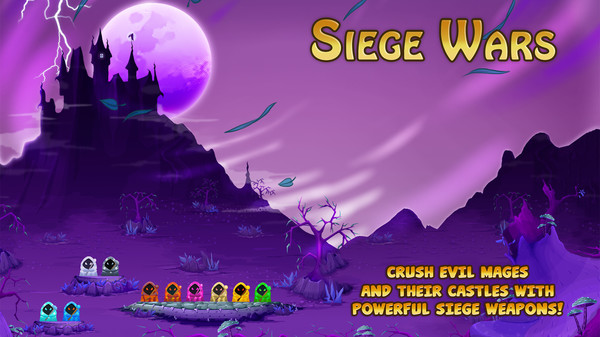 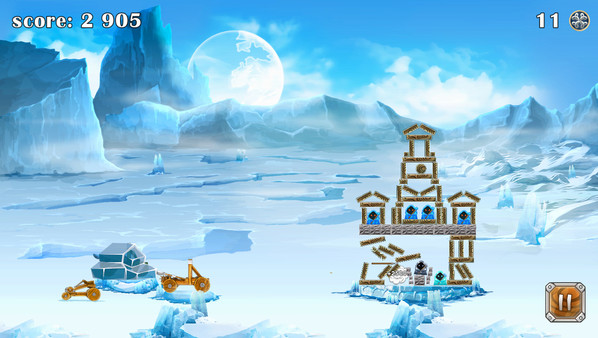 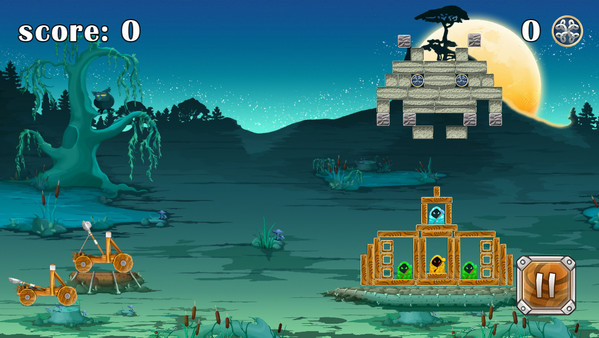 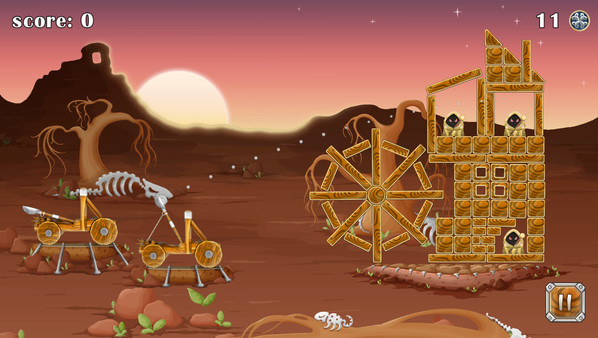 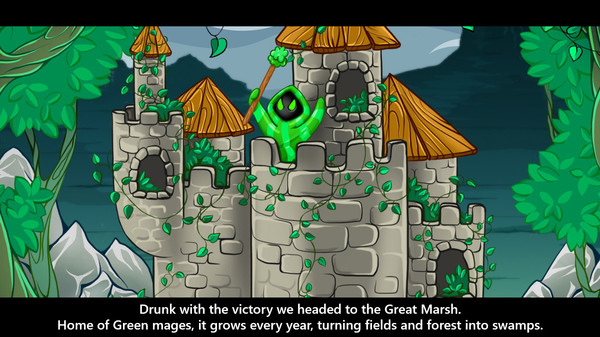 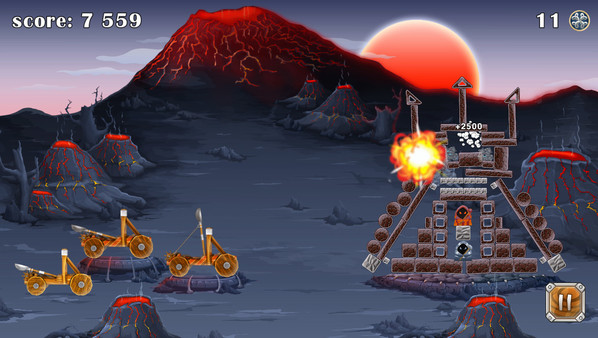 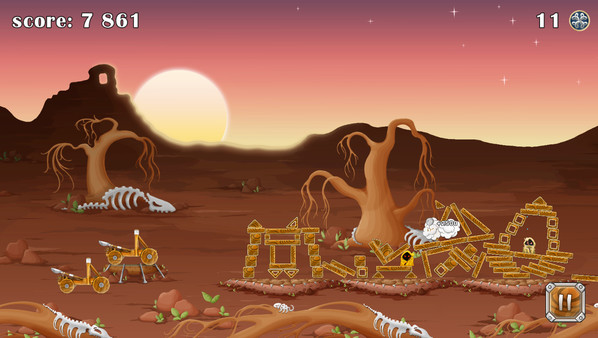 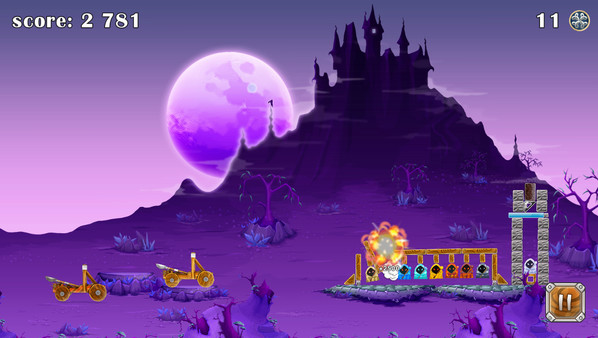 Long time ago, when mages ruled the land, common people raised the rebellion against their magic, arrogance and tyranny. They used catapults, ballistas and bombs in the battle against magic castles and powerful spells. Now their destiny is in your hands! 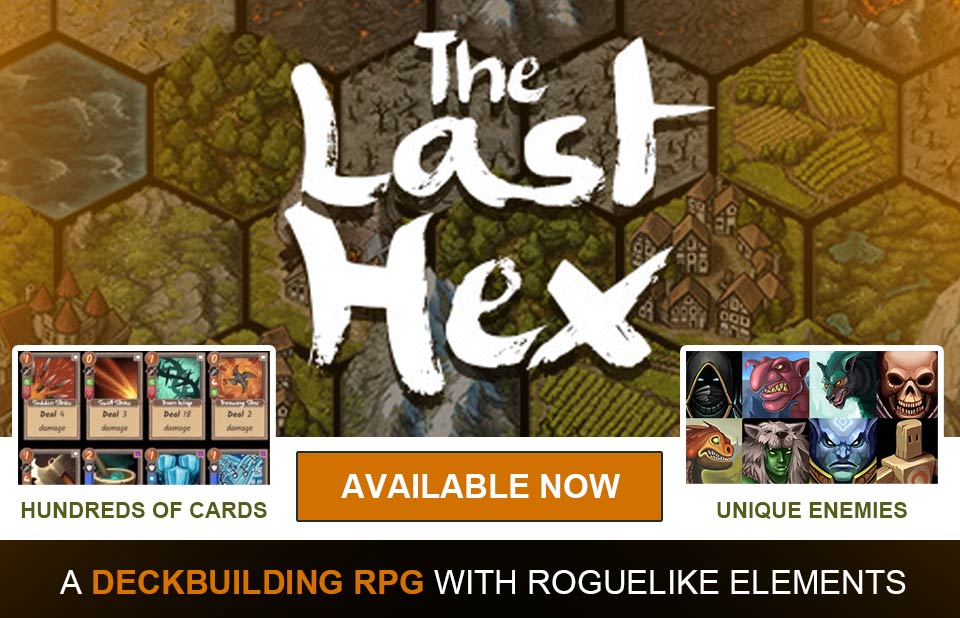 Powered by Steam, IsThereAnyDeal and math - build by Zoltan Wacha.

This is a live experiment. Any information may be already outdated or simply wrong. All copyrights, trademarks and registered trademarks are the property of their respective owners.